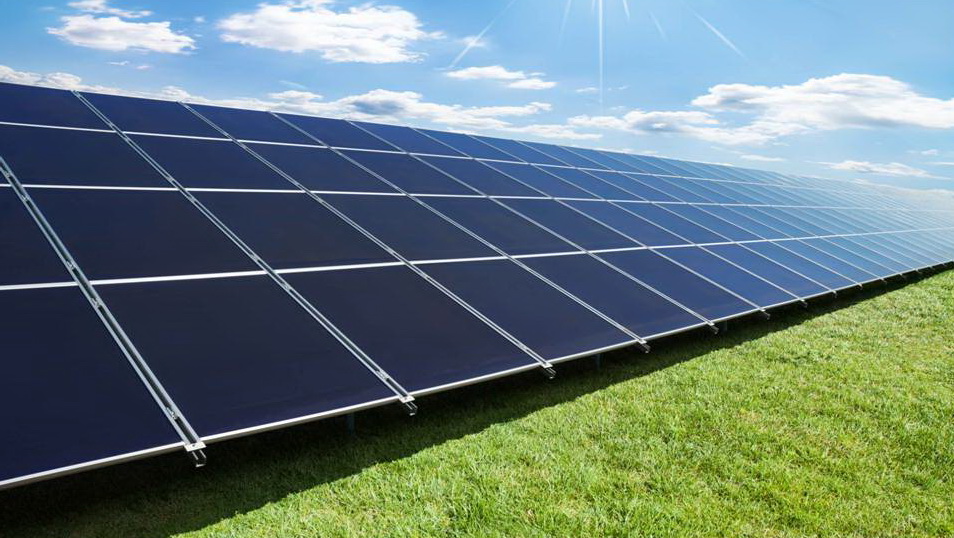 Helderberg Solar Energy is a Renewable Energy Company that specializes in lowering the cost of energy and the impact on the environment by using the latest innovations in green technology.

Helderberg Solar Energy has been involved in the design and installation of small and big projects. We pride ourselves in our technical expertise and continuous support. 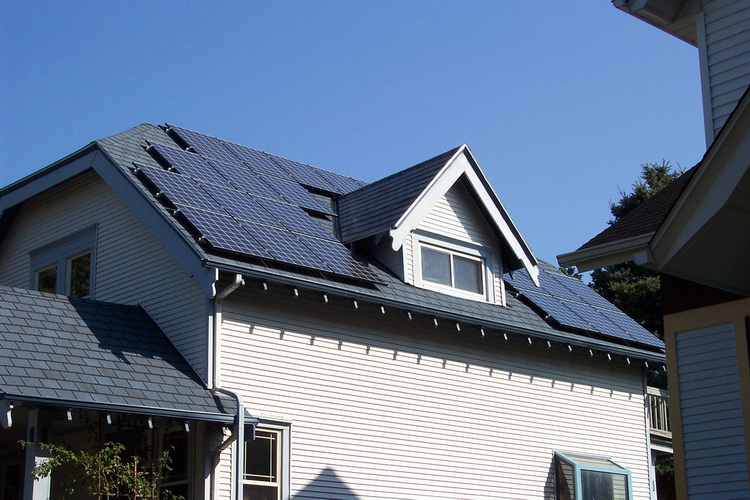 Solar power has never been so affordable with record-low prices on solar equipment. In fact, it is now possible to get a top-quality solar system to pay for itself within 5-8 years, saving households tremendously on utility costs over the life of the system.

What size solar system will best fit your home or business?

The average size solar systems installed now is 5kW-10kW, or to basically fill the roof with panels where roof space is a limitation.

The main reasons for this are:

Good quality solar systems are significantly cheaper than they were previously.

Lithium Ion Batteries have changed the market. Whether you buy one now or in the future it is advisable to get your solar system installed with the presumption that you will store excess solar power as backup in a battery. This means sizing a solar system based on your electricity usage and backup needs.

How Many Solar Panels is needed

High-efficiency modules are a more expensive per panel, however, because you need fewer panels for the same output the cost per Watt is the same.

A lot of misinformation exists when it comes to sizing a PV system and this is not helped by salesmen trying to up-sell customers to large solar systems that they do not need.

When to use solar power?

To find out how much power is used during the day, simply take meter readings in the morning and again in the evening. Subtract the two readings from each other and that will give the daily usage. These readings should be taken over a 7-day period to get a good idea of the average daily usage.

Every house has a baseload. This will typically include a fridge, freezer, lights, TV, Computers and perhaps some appliances like a kettle or microwave oven.

On top of the baseload, it is possible to use some appliances only during the day. Determine how much power can be used during the day without too much hassle?

The biggest users of power in a typical home include:

Generally, do not worry too much about lights (except halogen floodlights) when considering solar power. They use very little power, especially LED lighting and are typically on at night.

Keep an eye on the future. Victron’s free online VRM portal gathers data, which is very useful to monitor the PV system’s performance. This will help to make an informative decision to upgrade the system if necessary.

The output of a solar system depends on which way the roof is orientated and the angle. A 5kW system almost never gets close to 5kWp of output at any one time due to the angle and the orientation of the panels. This could be improved with sun tracking, however, the cost of installing and maintaining an array that follows the sun does not pay for the increase you will get in output. It is much cheaper to just get a few extra panels.

Look at google maps (or get out a compass) to see what roof sections you can install solar panels on. Anything north of west or east is usable.

In most cases, it can be a good idea to have two PV arrays giving you two smaller peaks of output. This makes it easier to use most of the solar power most of the time, and this is how you can maximize the benefit of your system and hence reduce your return on investment.

According to Renewable Energy World, shading of as little as 9% of a solar system connected to a central inverter, can lead to a system-wide decline in power output with as much as 54%.

Micro inverters can significantly increase output. With a string inverter, the system will be outputting almost no power if parts of the panels are in shade.

It is important to state that bypass diodes are designed to help stop hot spots on panels from bird droppings and the like. They do not work in the same way as micro inverters and will not help maximize output in shaded conditions like micro inverters do.

We hope this information helps you cut through the sales talk. 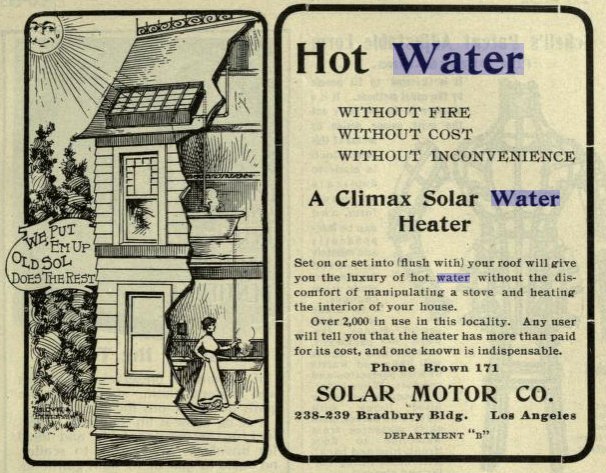 Phase V of Dubai solar park to take shape before Phase IV: Utility DEWA has announced the first 300 MW of the fifth phase of the Mohammed bin Rashid Al Maktoum Solar Park will be commissioned next month, with the first stage… http://dlvr.it/S1hfMx #solarenergy #solarpv #solar