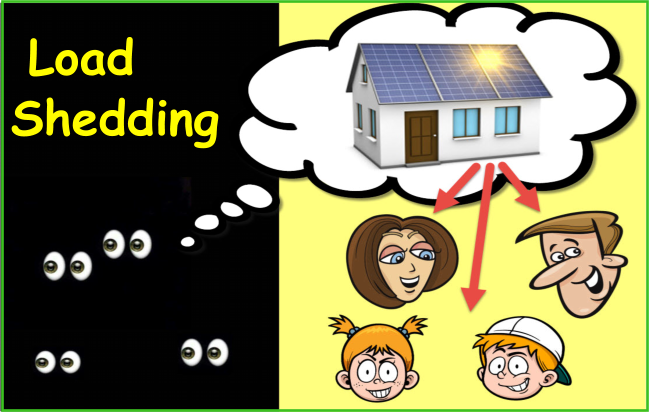 How much will it cost to say “Goodbye Eskom”

In South Africa there are a few certainties: corrupt politicians, roads full of potholes and of course load shedding.

Eskom CEO Tshediso Matona said in December 2014 that load shedding was here to stay. 5 Years later and it is still going strong. Energy expert Chris Yelland added at the time that Eskom’s maintenance backlog will “take several years to address.”

Matona said in January 2015 that Eskom’s operational strain had put stress on its books, and that it needed to raise tariffs to recover some of its operating costs. Apart from dealing with power outages, South Africans can also expect big electricity price increases in the coming years.

With the prospects of an unstable electricity supply and high prices, many people are looking at alternatives to Eskom.

Solar Power to the Rescue

South Africa has good weather and apart from making it a great country for sport and braais, it offers an excellent environment for solar power.

The price of solar power has plummeted in recent years. Nine years ago a photovoltaic system cost R5 per kWh, compared to Eskom’s R0.50 per kWh.

Today a photovoltaic system produces power at less than R1 per kWh (around 0.70/0.80 cents) while Eskom’s average domestic tariff has risen to R1.92 per kWh.

The wider range and lower costs of photovoltaic systems is now making it viable for people to use solar energy to either supplement Eskom power (grid-tied system), or go completely off the grid.

You can choose either to pay Eskom at increasing rates month after month for years to come and have an unstable gloomy future ahead, or invest in a PV System and become self sufficient as far as electricity is concerned.

It makes absolutely no financial sense to keep paying for a resource like electricity that you can in fact generate for yourself with an asset that adds tremendous value to your property, hedges your costs for the next 20 to 25 years and will save you a massive amount of money over the cumulative lifespan of your solar investment.

>>> More Info About Solar PV Systems and the Average Cost <<<

Eskom and government have started planning for Stage 5 and Stage 6 load shedding, according to officials who say that there is a race against time to ensure that a national blackout and grid collapse does not happen.

For businesses and residential consumers, it means more frequent cuts of the same duration, depending on where you live and who supplies your power.

“It will be a huge struggle to overcome this crisis,” said Gordhan.

An extensive briefing by Eskom executives and the Department of Public Enterprises on Tuesday has made it clear that the national power supply is more precarious than previously understood. South Africa has bought all available diesel on the high seas (to run emergency power), maintenance of power plants is in crisis because boiler tubes are bursting at eight units across three power stations and there is a planned strike early in April. 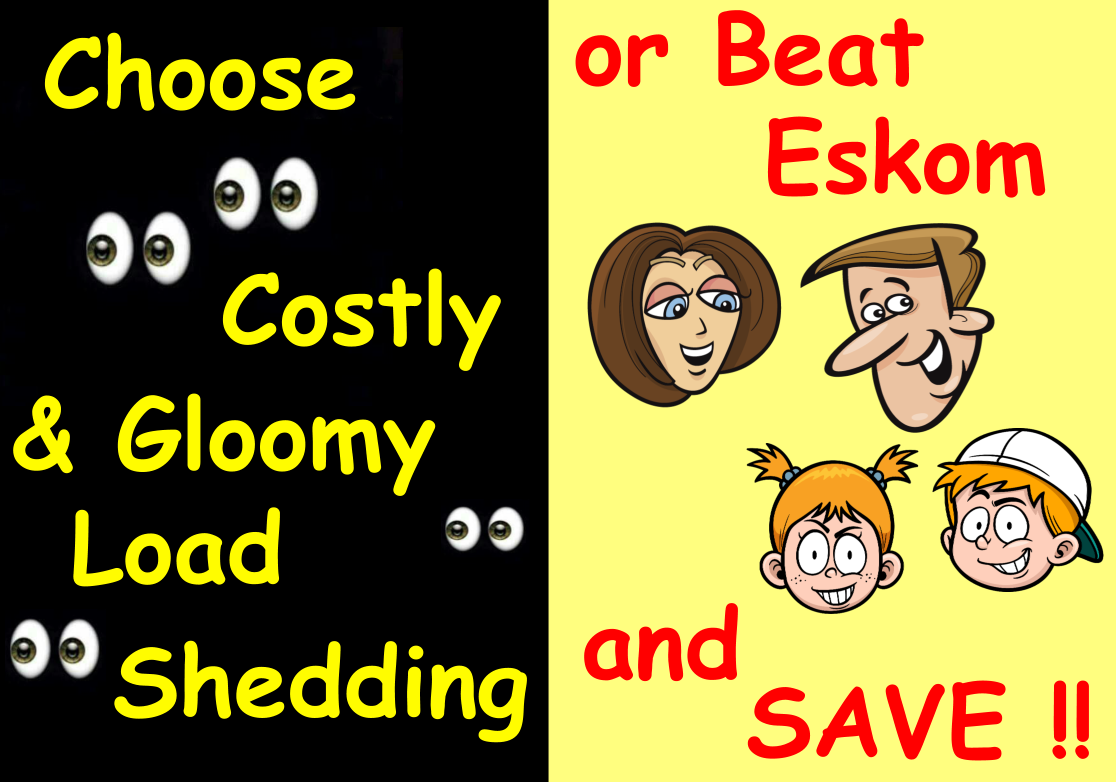 What does this mean for you?

Load shedding is here to stay and possibly at extended lengths now being experienced across the country. In addition, Eskom is in dispute with the National Energy Regulator with SA (Nersa) on its calculation of the Regulatory Clearing Account and it wants to be able to implement higher tariff increases.

“We fully understand that frustration and we want to apologise. At the same time, I want to appeal for understanding [in terms of] the nature of the challenges,” said Gordhan who did not give a deadline of when the deep and long load-shedding will stop.

“There is an eagerness and determination to get to the bottom of what the problems are. To answer the question: ‘How long will load-shedding last’? We will come back to you in 10 to 14 days. We have no magic formula. There is no magic wand to say load-shedding is over. It will be a huge struggle to overcome this crisis. We want to give the public as much information as possible,” said Gordhan. 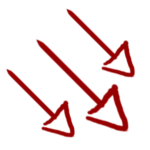 With such high costs of installation, the only viable option for most households would be to borrow money.

With solar photovoltaic installations, customers are more likely to utilise their home loans to match the longer lifespan and payback period of the asset.

While getting into debt for such an installation may make you hesitate, it can be seen as an asset instead of a liability, particularly if you’re currently living in your “forever home”.

The bottom line is that grid electricity is fast becoming unaffordable and people are realising that it is a matter of survival now to embrace renewable solutions.

Are you looking for control over your costs and what you spend on electricity? Renewables are answering that need. 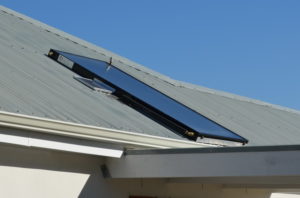